Bernard Heuvelmans, the father of cryptozoology, spent his life tracking down creatures as yet unidentified by science. A portrait of a passionate scientist, also a writer and jazz singer, who inspired Bob Morane and the yeti from Tintin in Tibet.

The 1950s was a period when people tackled the final unexplored sanctuaries of the planet. In the wake of this, scientist, Bernard Heuvelmans created “cryptozoology” or the science of hidden animals, and roused the public’s passion for mysterious creatures. Based on ancient word-of-mouth and literary traditions, cryptozoology gives credibility to worldwide stories, myths and legends concerning the alleged existence of these creatures.
In December 1968, Heuvelmans discovers the corpse of a hominid species unknown to science locked away in a deepfreeze facility. Bernard Heuvelmans defines the individual as “pongoid man”, i.e., in the form of a monkey. In his study, he shows that, in reality, pongoid man is a relic Neanderthal species. The freshness of the corpse leads him to believe that there could be other “Neanderthals” somewhere on the planet. The ultimate outcome of his research, pongoid man is the basis of all the biologist’s anthropogenic theories. For Bernard Heuvelmans, this discovery should revolutionize Science, Philosophy and Religion.

This is the starting point for “Rebel Science”. Archive and expert testimonies, notably from his companion Alika Lindbergh and friend Henri Vernes, show us the series of events leading to the discovery of pongoid man in a fairground shack in Minnesota: From the scientist’s birth in 1916 in Le Havre where his father followed the Belgian government in exile, up to “cryptozoology” via jazz, free love, painting and naturism. 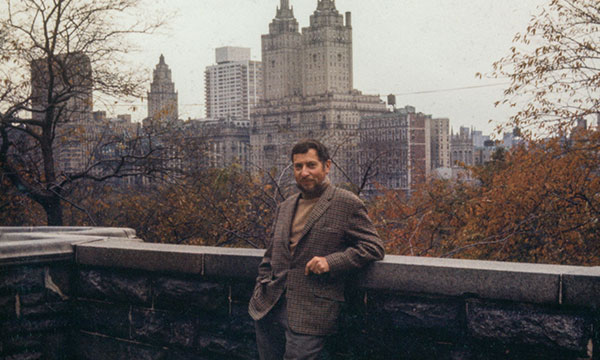 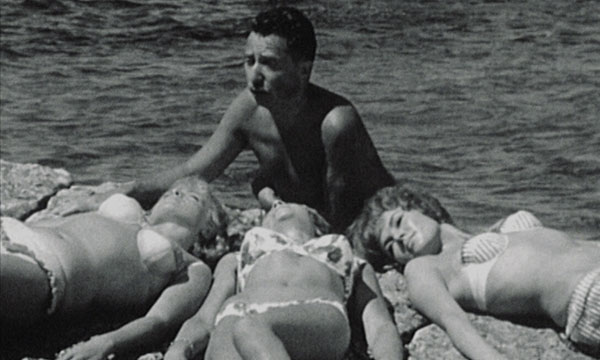 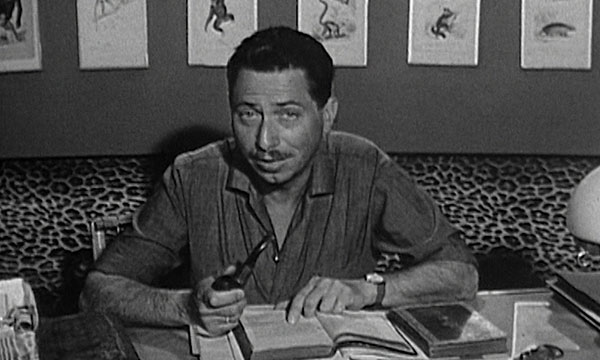 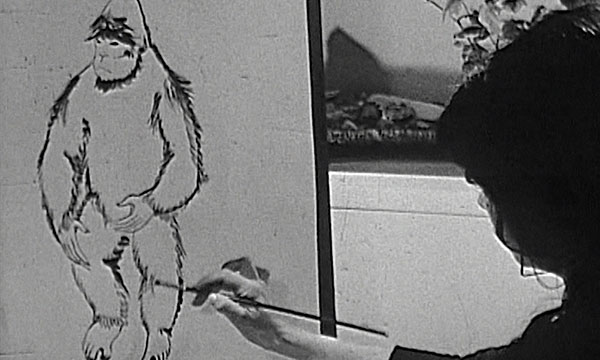 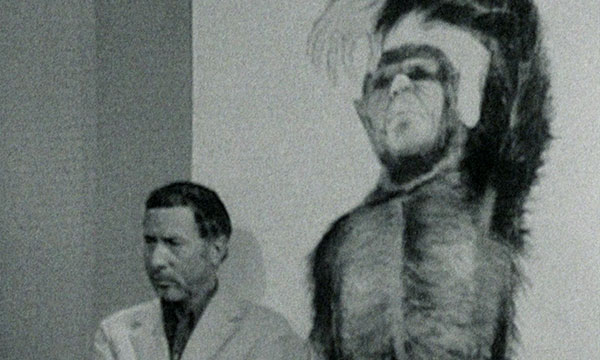 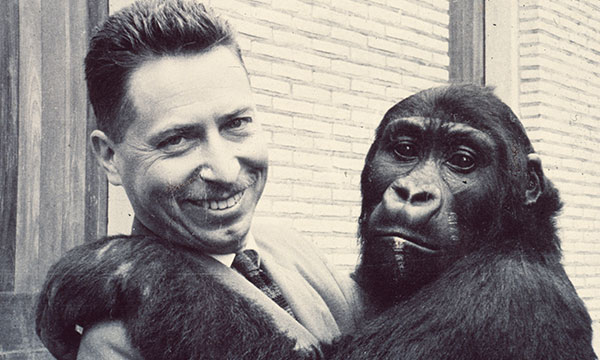 Co-production
RTBF, WIP – Wallonie Image Production, with the help of the Wallonia-Brussels Federation Centre for Cinema, with the support of the Belgian Tax Shelter, Casa Kafka pictures Tax Shelter Empowered by Belfius 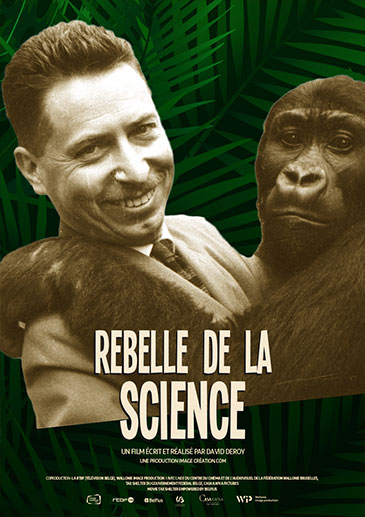